Back when I was young, my family encouraged me to take special classes to discover what I wanted to do, for instance, sports, music, computers, and more. Among the list, I was very interested in computers the most. It sparked my curiosity and led me to question the working principle of computers and how the program works. I became interested in computers since then. When I was in primary school, Assumption College Primary Section taught me about Scratch programs and flowchart writing which brought me to take computers more seriously. I began studying from the Internet and social media. Until I was in grade 10, my family saw that I was ready to study and then sent me to a computer programming institution (EPT). At that time, I chose to learn the JAVA language because I had some background in writing websites and I wanted to write an application. I have been through thousand pieces of homework until I was able to write fluently. I was sure that I want to pursue higher education at the Faculty of Engineering majoring in Computer.

Nowadays, computer skills are very important in our daily life. I want to learn more about this. In high school, I have done a lot of work, most of which are software and system security. There are some tasks about hardware but not so often. Moreover, I also took an online course provided on THAIMOOC website. The course is directly owned by the university, so now I can write programming codes in a variety of languages such as HTML, CSS, PHP, JavaScript, C, C++, Java, and Python. I can also use the database such as MySQL, MariaDB and MongoDB. Apart from this, I also have experiences in video editing, graphic design, three-dimensional design and security system. I dream of being a programmer or developer of the big companies in the world, and I am confident that computer major in the Faculty of Engineering can help me get there. When I have had my bachelor's degree. I plan to further Master's degree to widen and deepen my knowledge and research skills. The United States would be the country I choose for a master's degree.

I have strong intentions to study in this program, and I am ready to work hard. I will behave myself as a good and quality student, be a good role model for society and create benefits and reputation for the university. When I graduate, I will put the knowledge I have gained to the best use and maximize results. There is no other as Faculty of Engineering majoring Computer. This faculty have various types of knowledge such as knowledge about hardware, software, secure system and as well as new algorithms. This faculty will equip us with the process of thinking in computers to be more holistic, not just one perspective. There is a step-by-step planning of ideas and this faculty is modern, suitable for the 21st-Century.

I hope the committee see my efforts and enthusiasm. I insist that I will put my best effort to able to study computer major Faculty of Engineering.

My Works And Activities 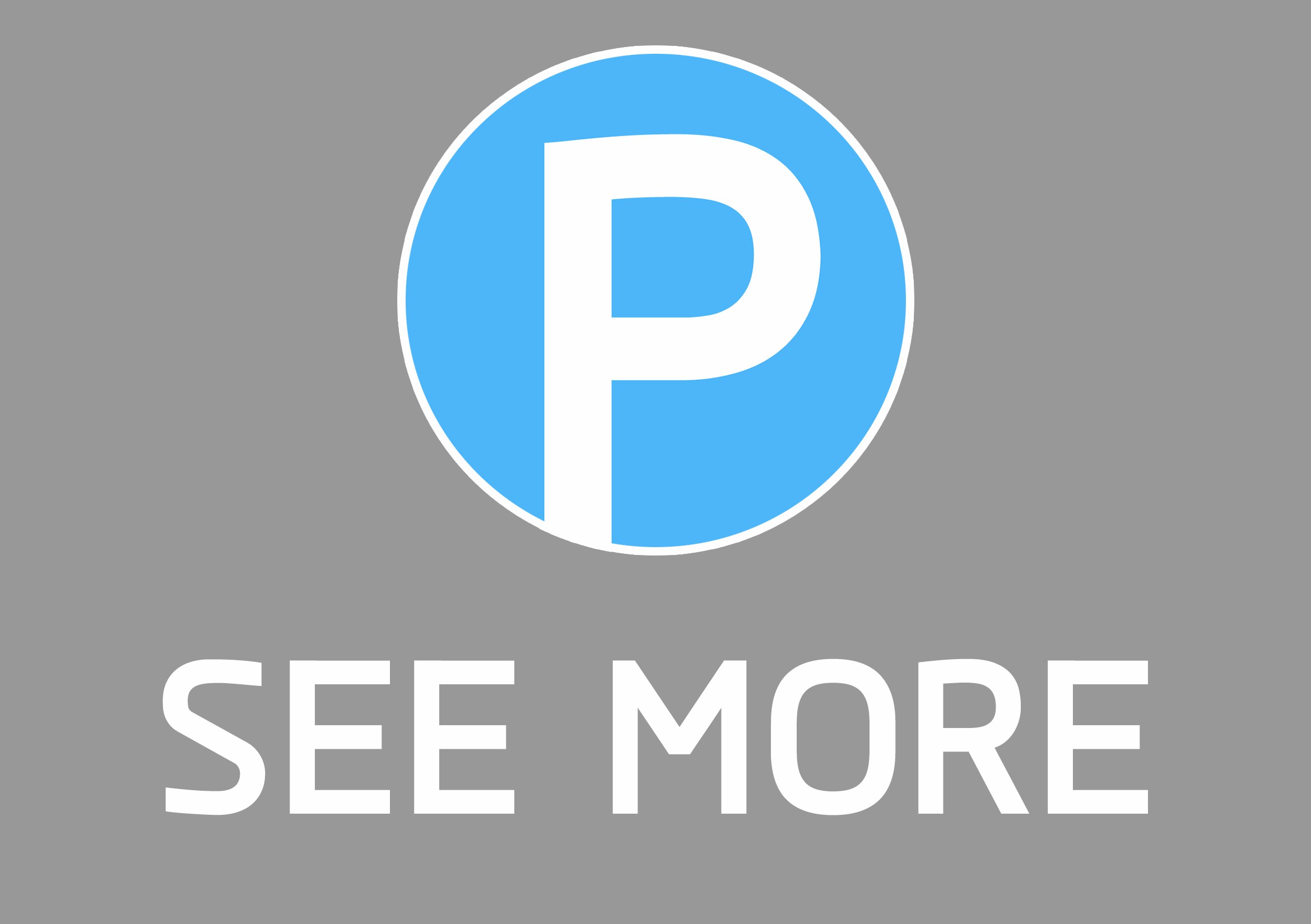